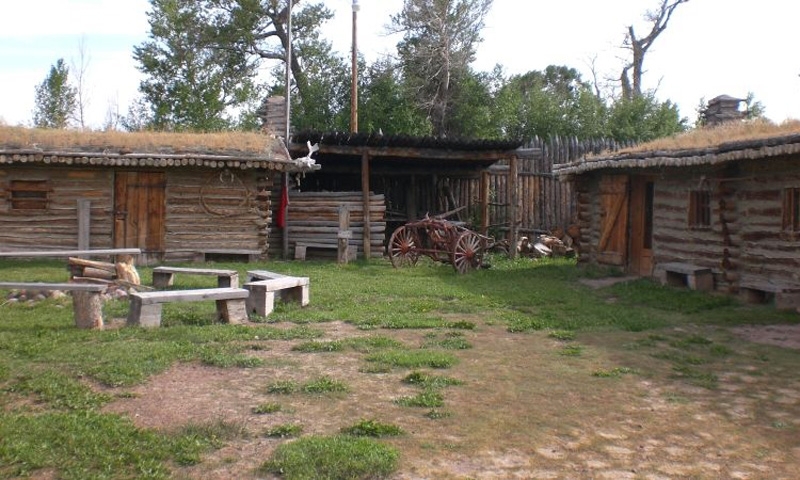 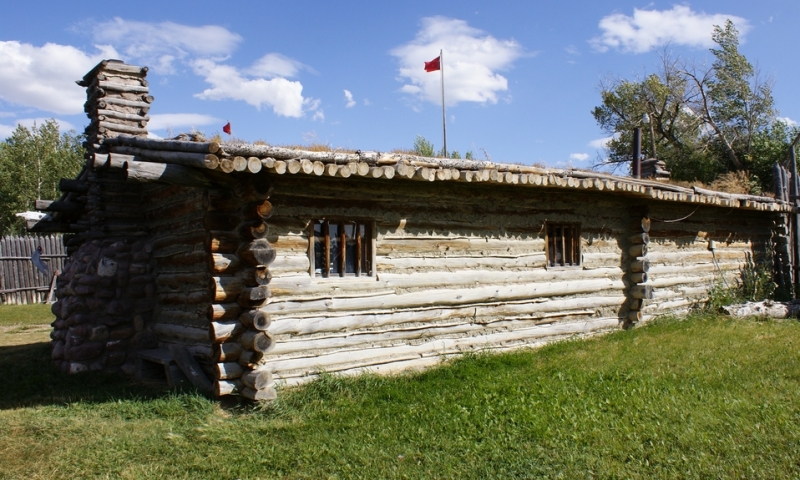 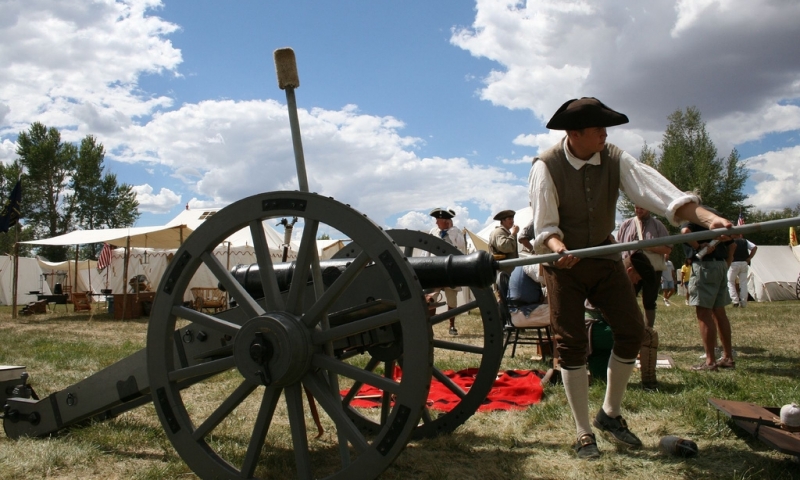 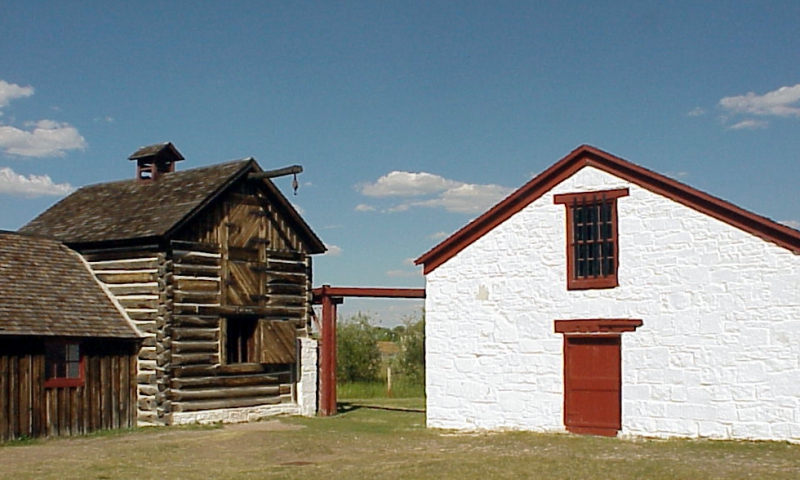 Check out some of the history of Fort Bridger, Wyoming and see how easy it is getting here. The museums and historical buildings offer you insight into the Old West.

"I have established a small fort, with a blacksmith shop and a supply of iron in the road of the emigrants on Black Fork of Green River, which promises fairly..."

Thus spoke Jim Bridger in a letter he dictated to would-be suppliers in 1843. While that small fort only lasted a little more than a decade, Bridger's words did prove to be prophetic. Not only did the location he established promise fairly," it proved to be one of the main hubs of westward expansion: from mountain men and Indians to emigrants and Mormon pioneers, to the U.S. Army, the Pony Express, the Overland Stage and the Union Pacific Railroad. If it happened in the opening of the American West, it affected, or was affected by, Fort Bridger.

Established by Jim Bridger and Louis Vasquez in 1843 as an emigrant supply stop along the Oregon Trail, it was obtained by the Mormons in the early 1850s, and then became a military outpost in 1858. In spite of temporary times of abandonment during the Civil War and then again during the late 1870s, Fort Bridger remained U.S. Government property until 1890. After the post was abandoned, many of the buildings constructed by the army were sold at public auction and moved off of the fort grounds to become private homes, barns, bunkhouses and the like. For a time, the buildings that remained were allowed to fall into disrepair. But after a period of neglect, various groups and individuals took interest in preserving and restoring what remained of old Fort Bridger. In 1933 the property was dedicated as a Wyoming Historical Landmark and Museum.

Fort Bridger State Historic Site sits three miles off Interstate 80, exit #34, approximately 30 mile east of Evanston, Wyoming. The snow capped Uinta Mountains are visible to the south and a channel of the blacks Fork River flows through the 38 acre site. At 6,675 feet above sea level, the nights are always cool and day time temperatures are rarely uncomfortably hot. In the vicinity are three R.V. campgrounds and two motels. There are several restored historical buildings from the military time period, a reconstruction of the trading post operated by Jim Bridger, and an interpretive archaeological site containing the base of the cobble rock wall built by the Mormons during their occupation of the Fort. All of these locations are signed in Braille. In addition, a museum containing artifacts from the various different historical time periods is housed in the 1888 stone barracks building. There are gift shops in both museums and the reconstructed trading post-both of which accept major credit cards.