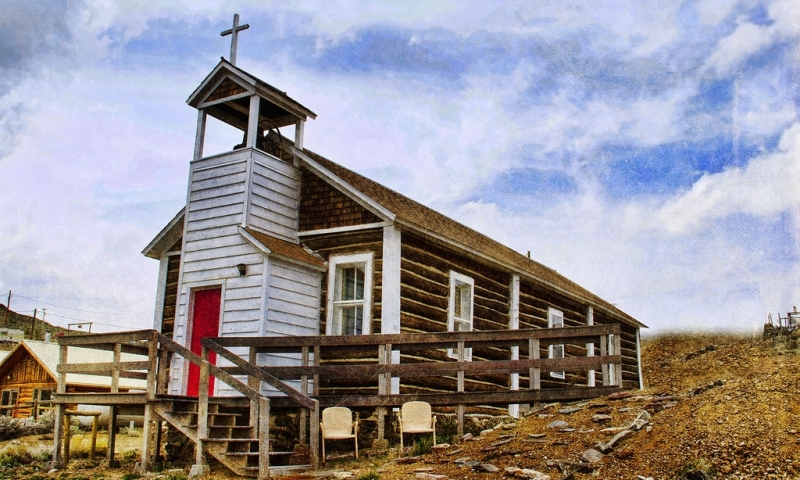 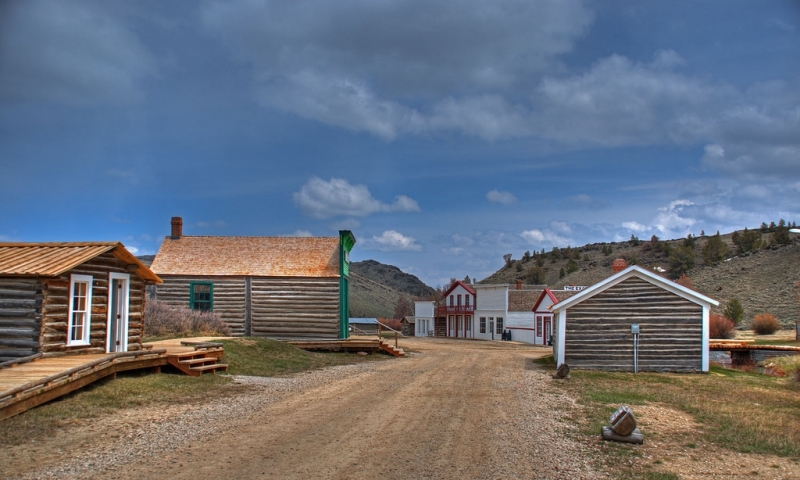 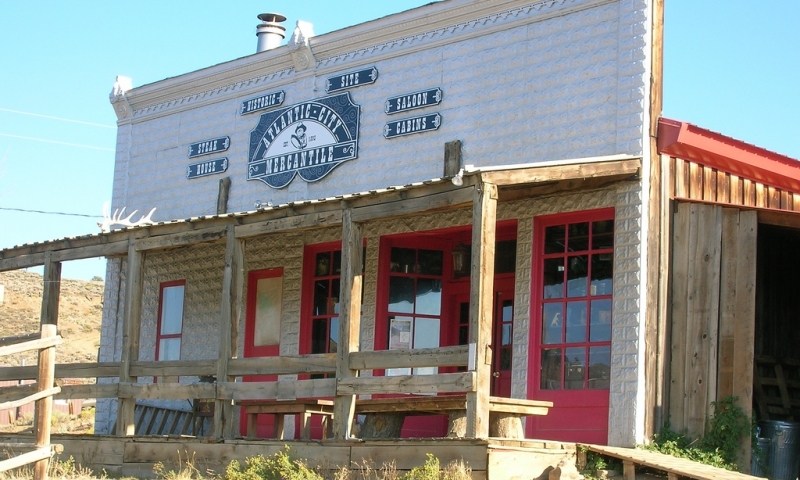 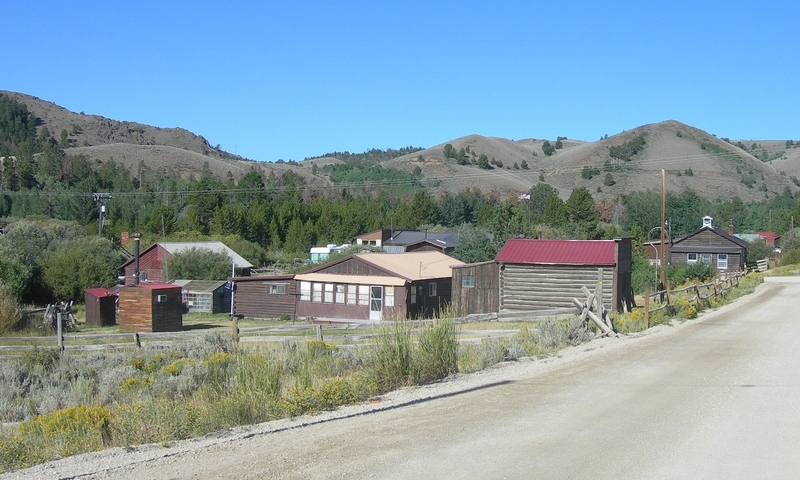 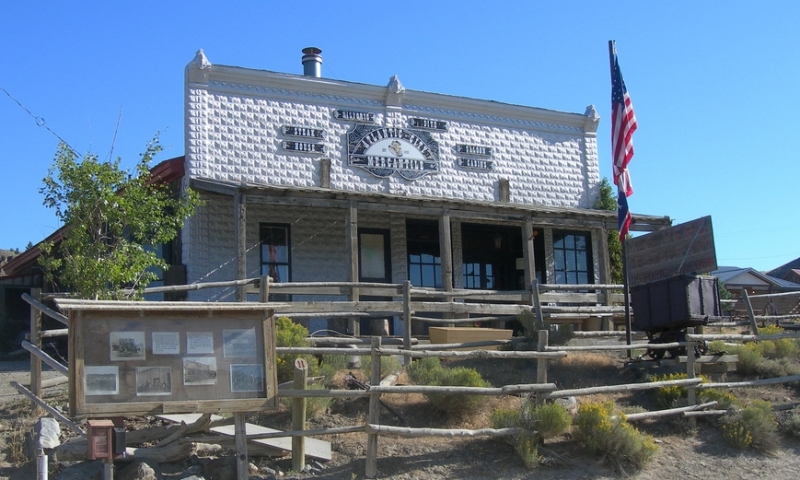 Take a fascinating tour of the lands of Wyoming as they existed in the early days. Atlantic City and South Pass are both ghost towns filled with great history. This is a great side trip when driving from Pinedale to Lander or doing an entire loop around the Wind River Mountains.

Why should I drive the Atlantic City to South Pass Scenic Byway?

Where does this scenic drive begin and end?

The drive begins at Atlantic City and ends only 4.5 miles down the road at South Pass. From Jackson, head southeast past Hoback Junction to Pinedale, Wyoming. Pinedale is a great basecamp for exploring the Wind River Mountains. From Pinedale, these two towns sit just off the south side of WY-28 on the way to Lander.

Take it further by completing an entire loop around the Wind Rivers. From Jackson head south through Hoback Canyon to Pinedale. Stop by Atlantic City and South Pass and then continue on to Lander. From Lander, drive north to Dubois and over Togwotee Pass. Follow the Grand Teton Park Road back to Jackson.

How long does it take to drive?

It only takes about 20 minutes to drive between the two ghost towns, but each town offers many sites to see. You might want to set aside a little over an hour for driving and exploring. It takes about 2 hours to get to from Pinedale and 1 hour to Lander.

The entire loop via Pinedale, Lander, and Dubois takes roughly 7 hours. You might want to plan an overnight along the way. 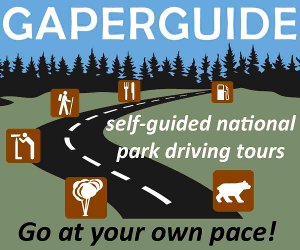 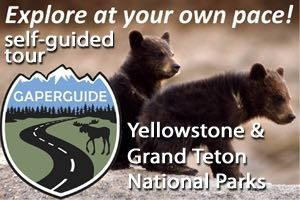