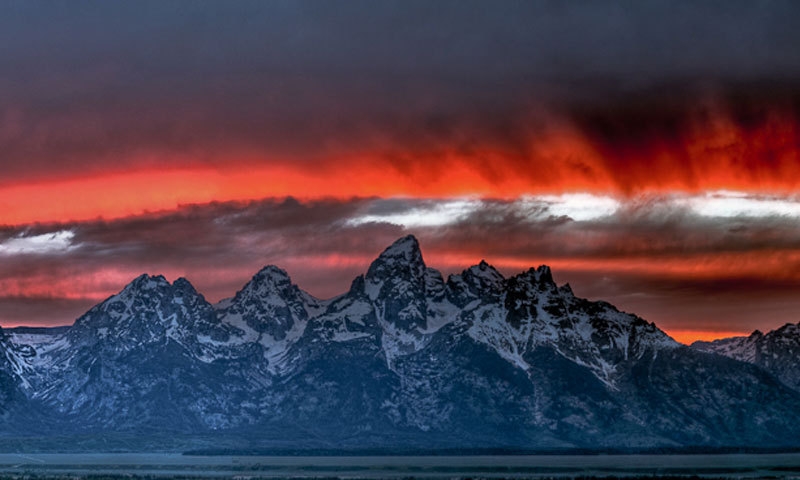 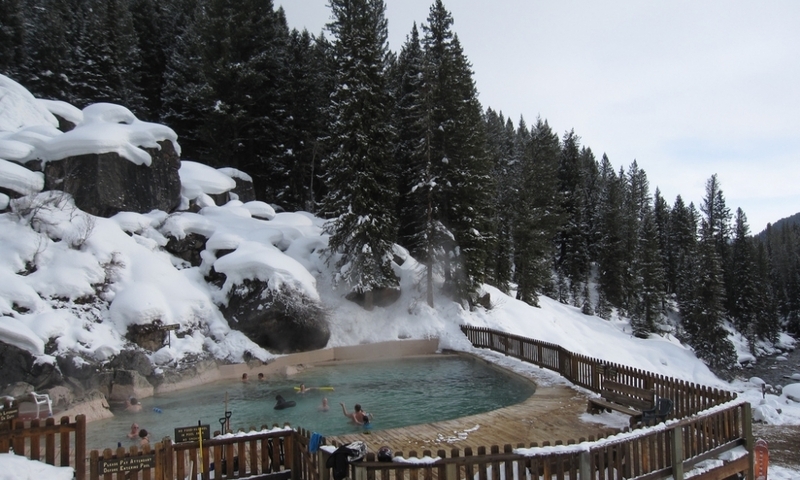 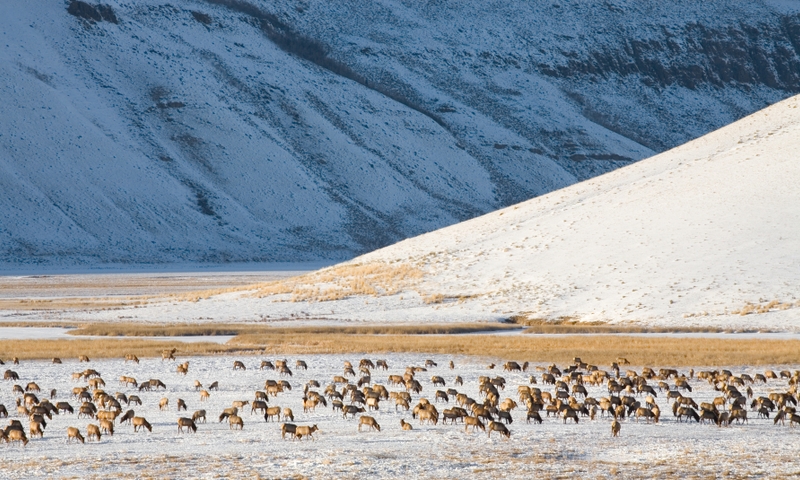 Wildlife abounds in the mountains and valleys of Grand Teton National Park, Yellowstone Park and on the National Elk Refuge. Hike or camp in the Bridger Teton Forest, Targhee Forest, and Shoshone Forest. Experience the backcountry in the Bridger Wilderness, Fitzpatrick Wilderness, Jedediah Smith Wilderness and the Teton Wilderness. Enjoy the various hot springs, canyons, lakes and rivers. Explore it all on the Teton Crest Trail!

Are there grizzly bears in Jackson Hole?

By comparison, black bears number from 500 to 650 in the same ecosystem.

Grizzly 399 is a famous grizzly mother known for being highly visible with her cubs. In May and June each year, thousands of Grand Teton National Park visitors near Oxbow Bend, Willow Flats, and Jackson Lake Lodge witness her performing matronly duties. In 2020 at age 25, she was frequently seen with her four newest cubs in tow. 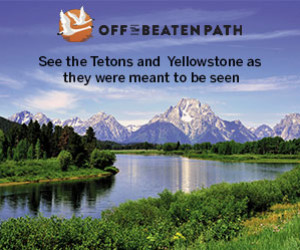 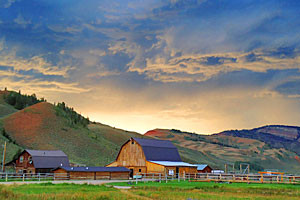 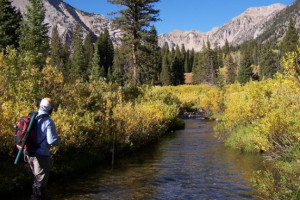