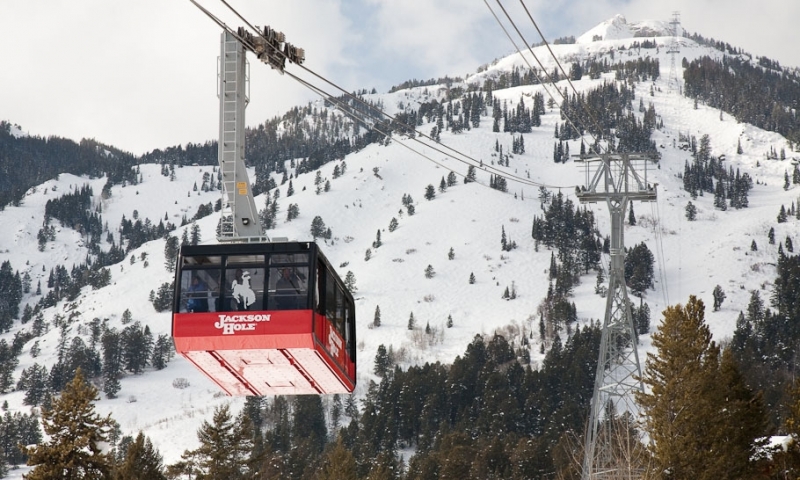 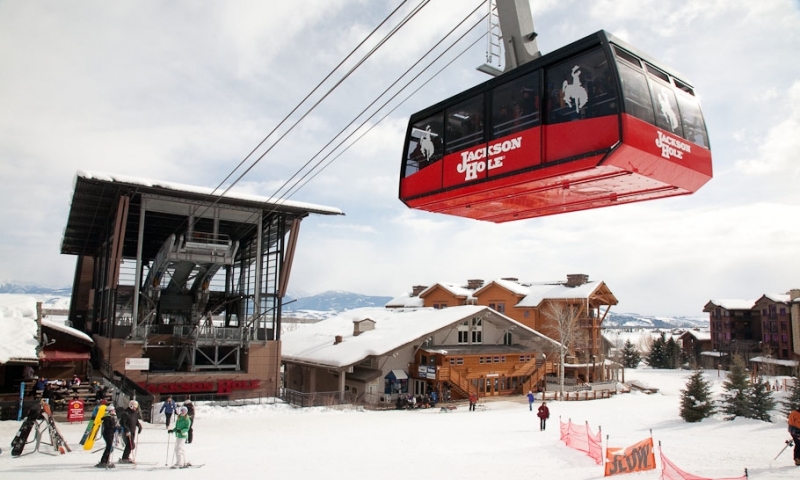 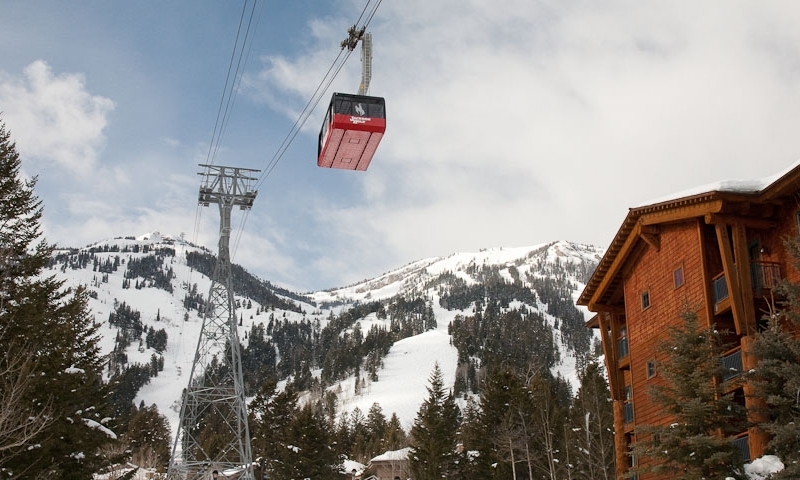 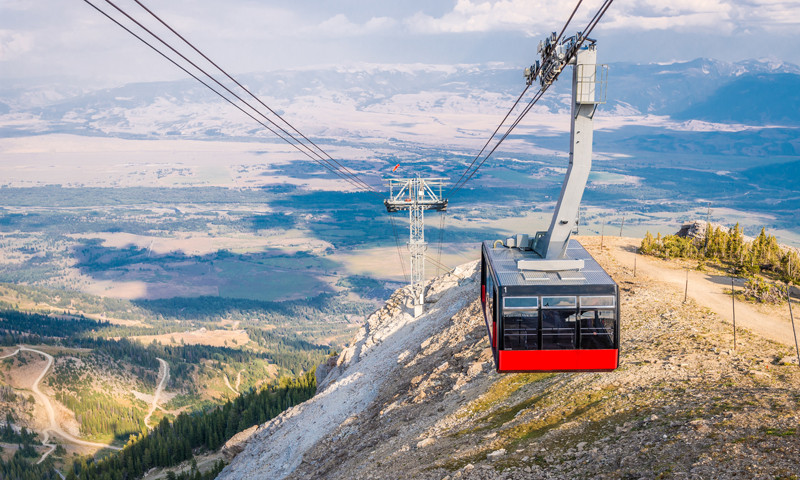 Since 1966, the tram has been carrying people to the top of Rendezvous Peak (10,450 ft) in the Teton Range. It provides scenic rides as well as access to some of the best skiing in North America. 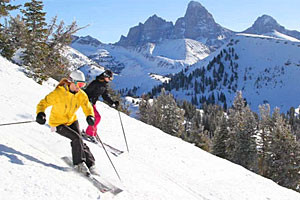 What can I see and do at the Jackson Hole Tram?

Where is the Jackson Hole Tram?

The Tram is located in the heart of Teton Village, just 12 miles northwest of downtown Jackson. A $3 ride on the START bus provides easy transportation between town and the Village.

When is the Tram open?

Who can I call if I have more questions?

The Jackson Hole Tram was originally built in the heart of the Grand Tetons, just west of Jackson Hole, Wyoming. After 26 months of construction, the tram was completed in 1966 and became the first of its kind in the United States. In 2006 after 50 years, the tram was decommissioned and plans were put into place for a replacement. A documentary titled "Cable to the Sky" followed the progress of the construction of the new tram, which was unveiled in December, 2008.

Today, the tram has some staggering stats: 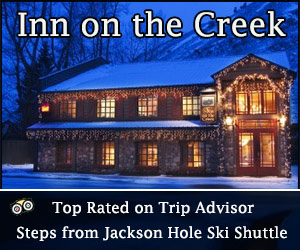 Most Affordable in JH! 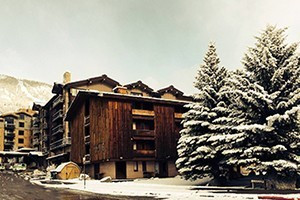