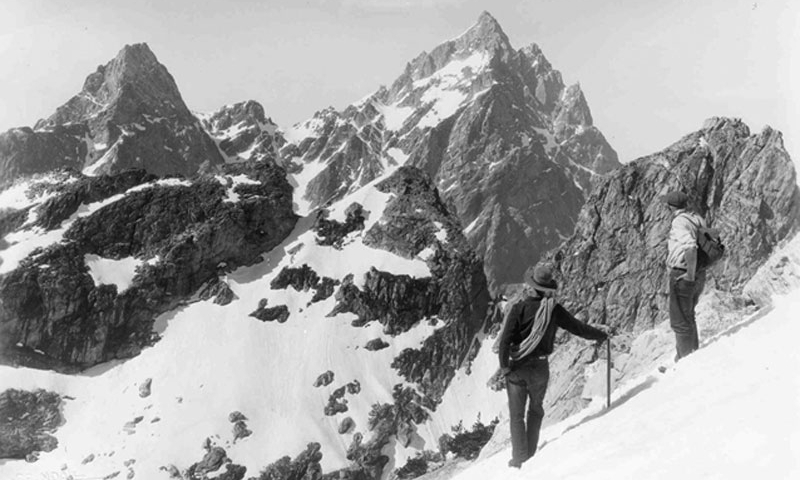 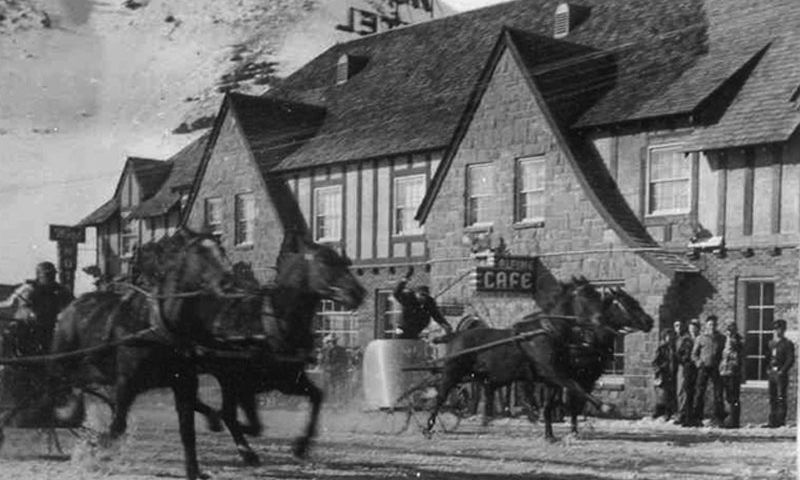 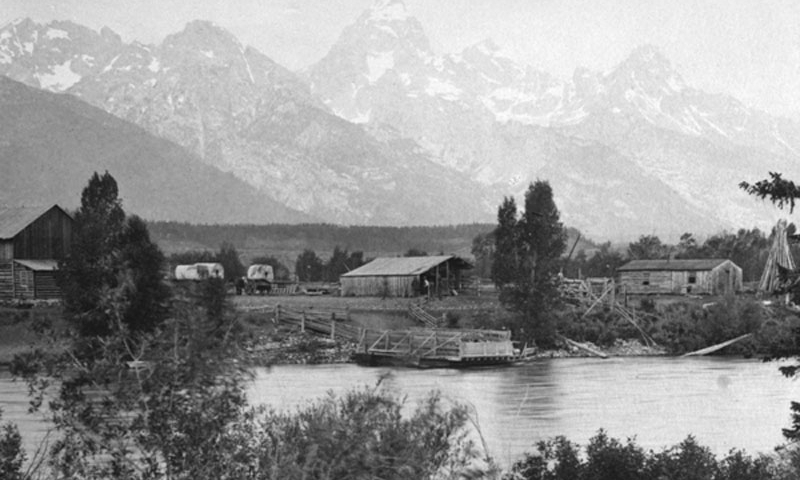 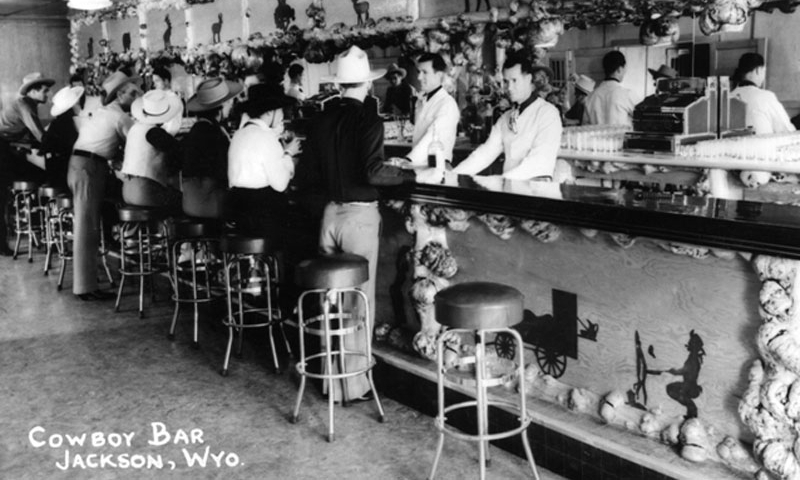 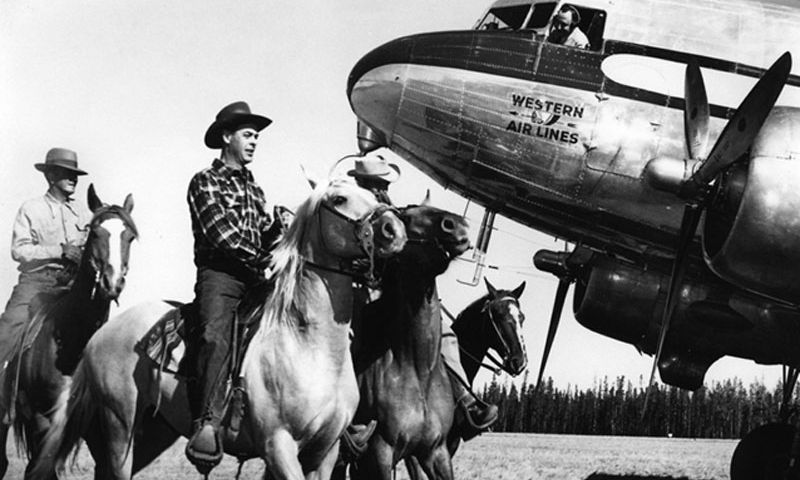 Named for fur trapper Davey Jackson, Jackson Hole, Wyoming has a long and varied history. The Old West boasts no finer valley, with the towering mountain country surrounding, its wildflowers blooming and the ghosts of the past haunting its meadows and forests. It's a place where the past talks.

Humans have visited the Jackson Hole, Wyoming area as far back as 12,000 years ago. Long-ago hunters and gatherers and eventually the Blackfeet and Shoshone Indians came to this valley and lived in the surrounding lands. It was too cold in the winter to move into the valley but summer found it populated.

Then responding to an ad in the St. Louis Enquirer for hunters to be employed and sent to the Rockies, Davey Jackson and some other men signed on with a large fur company and took over the territory of this beautiful valley to do their fur trapping. From 1826 to 1830, they were successful and made good profits.

Mountain men referred to low-lying valleys as "holes." There was also a tradition of naming the areas after the trappers who worked there most often, so this fertile valley was named after Jackson in 1829.

Jackson Hole became a crossroads for six large trapper trails that converged there. In fact, annual rendezvous were held, similar to our modern-day trade shows. These gatherings allowed the mountain men to gather to eat and drink with other trappers and play their games of skill.

When the fur trade ended in 1845, Jackson Hole became a deserted place, only visited by some wandering tribes and viewed by expeditions going through. The most memorable expedition was the Hayden expedition around 1871. William Henry Jackson was so impressed with this area that he talked the government into making it the nation's first national park.

Settlers finally came in 1883 and increased more and more until in the mid-1890s the valley was dotted with villages. You can see surviving structures from this era when visiting Menor's Ferry near the headquarters of Grand Teton National Park in Moose. In 1897, Jackson was laid out as a town site, and soon there were stores and a bank and a park. Jackson also retains many of its original buildings.

In 1910, big elk herds roamed the valley and started to compete with the cattle for hay. A federal program was born then to assist in feeding the elk and over 24,000 acres were purchased to set up what is now known as the National Elk Refuge. This preserved the ranching life in Jackson Hole.

After 1900, settlers came to realize that big game hunting would be popular here, so ranchers began to branch out, offering themselves as guides and taking in guests. Thus began the concept of "dude ranching." The area became a popular vacation destination because of the national parks in the region.

As tourism began to replace ranching, things took off. President Roosevelt designated the land around the Tetons as a national monument and in 1950, Grand Teton National Park was created by Congress.

Currently Jackson Hole is a favorite playground the year round for all sorts of outdoor enthusiasts. People come from all over the world for the area's exciting snowboarding, skiing, rock climbing and hiking. Water sports are abound, with plenty of whitewater fun.

What is the difference between Jackson and Jackson Hole?

Jackson is the town at the south end of the valley called Jackson Hole, a narrow Rocky Mountain valley ringed with towering mountains like the Grand Tetons. 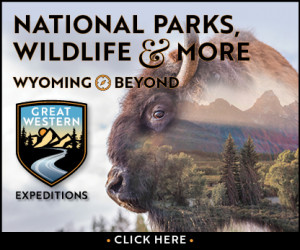 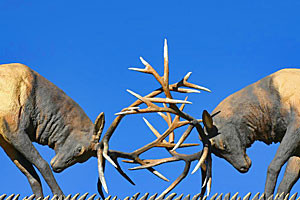 The Jackson Hole Historical Society and Museum offers a complete history on the greater Jackson area.

Learn about the Wild West and how it shaped the Black Hills of South Dakota.