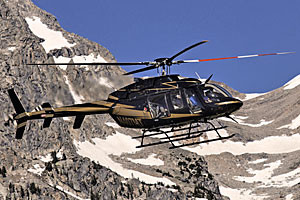 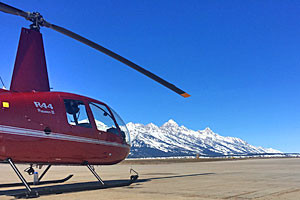 Plan an incredible experience for your family from a birds-eye view. Our expert heli-pilot and guide would be delighted to share their knowledge of the stunning landscape.

Independently-owned rental cars, 7-person vans and SUVs for travelers to the Yellowstone region. Vehicle pickups in West Yellowstone at the airport. Less than Jackson.

Located entirely within Grand Teton National Park, flying into the Jackson Hole WY Airport is an awe inspiring start to your trip to Jackson Hole.

Just an hour and a half from Jackson Wyoming, the Idaho Falls Airport sometimes offers cheaper flights. Just remember that a car rental is necessary to get to Jackson from IDA.

What airports are near Jackson Hole Wyoming?

Jackson Hole Airport is the most convenient airport for visitors to Jackson Hole, Grand Teton National Park, and Yellowstone.

Idaho Falls (IDA) is also within easy striking distance of Jackson, but few use this largely regional airport for coming to Jackson.

Though a little farther away, Salt Lake City International Airport may channel the most air traffic to Jackson Hole as a high-volume airport less than 5 hours from Jackson by rental car.

Seasonal flights vary to Jackson Hole, but you can find direct flights into or out of Jackson Hole Airport from Salt Lake City, Chicago, Dallas/Ft. Worth, San Francisco, Denver, Los Angeles, Houston, Minneapolis, and Atlanta. Other airports can also rotate in and out of service to Jackson Hole depending on season and other factors.

Who flies direct to Jackson Hole?